WeChat is also relieved in America: US court stays the order to ban

Well-known Chinese messaging company WeChat has just hit the headlines. The US court has stayed the order to ban WeChat. 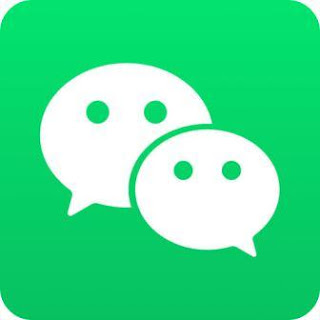 China's well-known messaging company WeChat is also relieved for a few private days to stay in the US market. According to sources, the US court has stayed the Trump government's order not to remove them from the app download platform.

On Friday, the Commerce Department issued an order to immediately remove the resident WeChat from the downloading platforms. But this order was challenged by the WeChat customers in the court. WeChat has received slight relief in the face of Chunoti.

Last Sunday, the department argued in the US court that the WeChat app (application) poses a major threat to national security. However, Judge Laurel Beeler refused to believe it. The judge wrote in the order - It is important to show interest in national security from the government.

After Tiktok, this is the second messaging company WeChat, which has got some relief to do business in America.

Popular posts from this blog 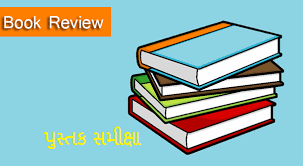 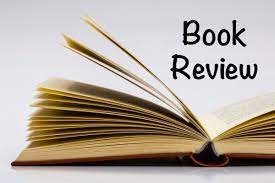 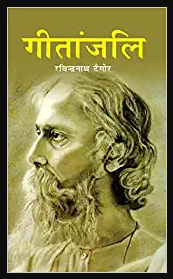 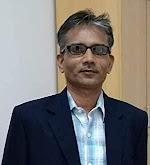